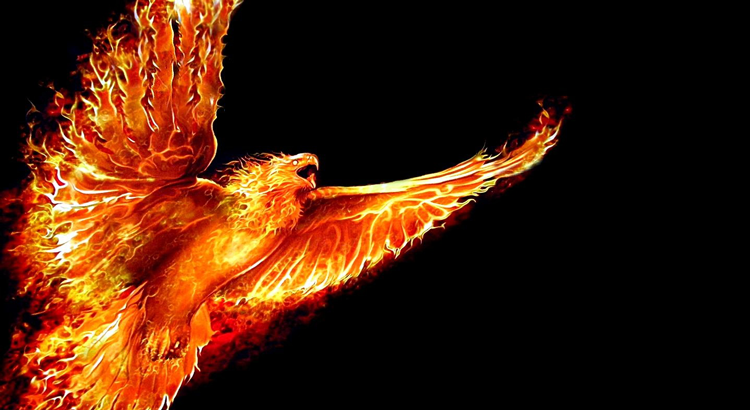 In Greek mythology, a phoenix or phenix is a long-lived bird that is cyclically regenerated or reborn. Associated with the sun, a phoenix obtains new life by arising from the ashes of its predecessor. The phoenix was subsequently adopted as a symbol in Early Christianity. While the phoenix typically dies by fire in most versions of the legend, there are less popular versions of the myth in which the mythical bird dies and simply decomposes before being born again

Gerald is the owner of this site. Born in the early eighties in the cold remote island named Iceland. He loves good music and prefers it coming from a needle. He likes good food, fat music, small tits, computers, big tits and dirty women.